Autonomy of NOC's vital for future of Olympic Movement, claims Bach Back To Main 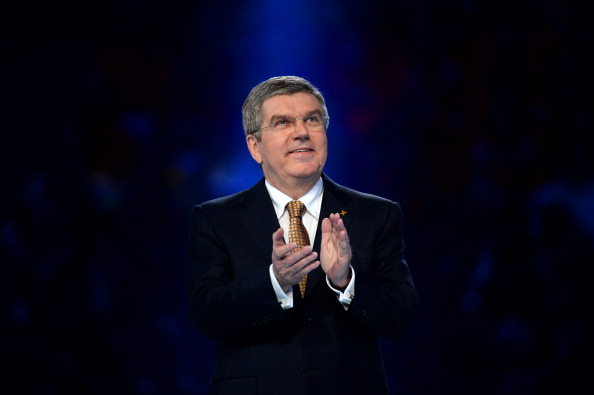 Speaking here during the Association of National Olympic Committees (ANOC) Executive Council meeting, Bach claimed the IOC are always watching the global situation in order to ensure absolute independence everywhere in the world.

"We are always respecting national laws but what has to be ensured is the functioning of sport, and for this to happen we have established the rules." 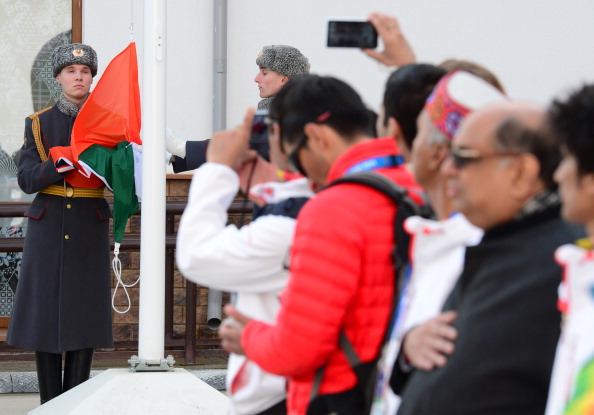 Bach strongly denied suggestions there is inequality with how much leeway the IOC give larger and smaller NOC's as he insisted that exactly "the same standards apply to everyone".

He explained this by citing the example of Kuwait and India, two countries which have each fallen foul of rules regarding autonomy in recent years.

Kuwait was suspended from the IOC in January 2010 because of alleged political interference by the Government, and athletes competed at the inaugural Summer Youth Olympics that year independently under the Olympic Flag before the situation was resolved ahead of London 2012.

The Indian team initially competed at the Winter Olympic Games in Sochi as independent athletes before a special Ceremony was held in the Olympic Village midway through the Games to mark their return following the election of World Squash Federation (WSF) President N Ramachandran as IOA head in an IOC-approved election.

"With regards to Kuwait, they were in a good position so we could lift the suspension of the KOC because the problems were resolved.," said Bach.

"But we had felt we needed to take action in Kuwait and in India we felt we had to take action due to the interference by law into the composition of the NOC as well as issues with the governance.

"There is no difference in our approach between considering these NOCs and others."