During the meeting Lt. Gen (R) Syed Arif Hasan praised the contribution of our youth of Gilgit - Baltistan in national sports and recognized the immense potential they have to raise the national flag in international arenas. President POA emphasized that both the Government of Gilgit – Baltistan and Pakistan Olympic Association should work for the betterment of youth utilizing the educational value of sports and sports as a tool of human development and fostering peace and friendship.

The athletes of Gilgit – Baltistan have already made us proud and our Olympian Skier Mr. Muhammad Karim is one of such example. POA is thankful to IOC for Olympic Solidarity Scholarship Program that shall enable to Mr. Muhammad Karim to get better training and preparation for XXIV Olympic Winter Games, Beijing 2022.

H.E. Mir Afzal Khan, Chief Minister GIlgit – Baltistan reiterated the significant role of sports in positive development of youth. He emphasized that more efforts should be made to engage our children and youngsters in sporting activities within their educational institutions and play fields. Lt Gen (R) Syed Arif Hasan was pleased to accede to the proposal of H.E. Mir Afzal Khan to establish a permanent setup of Gilgit – Baltistan Olympic Association. 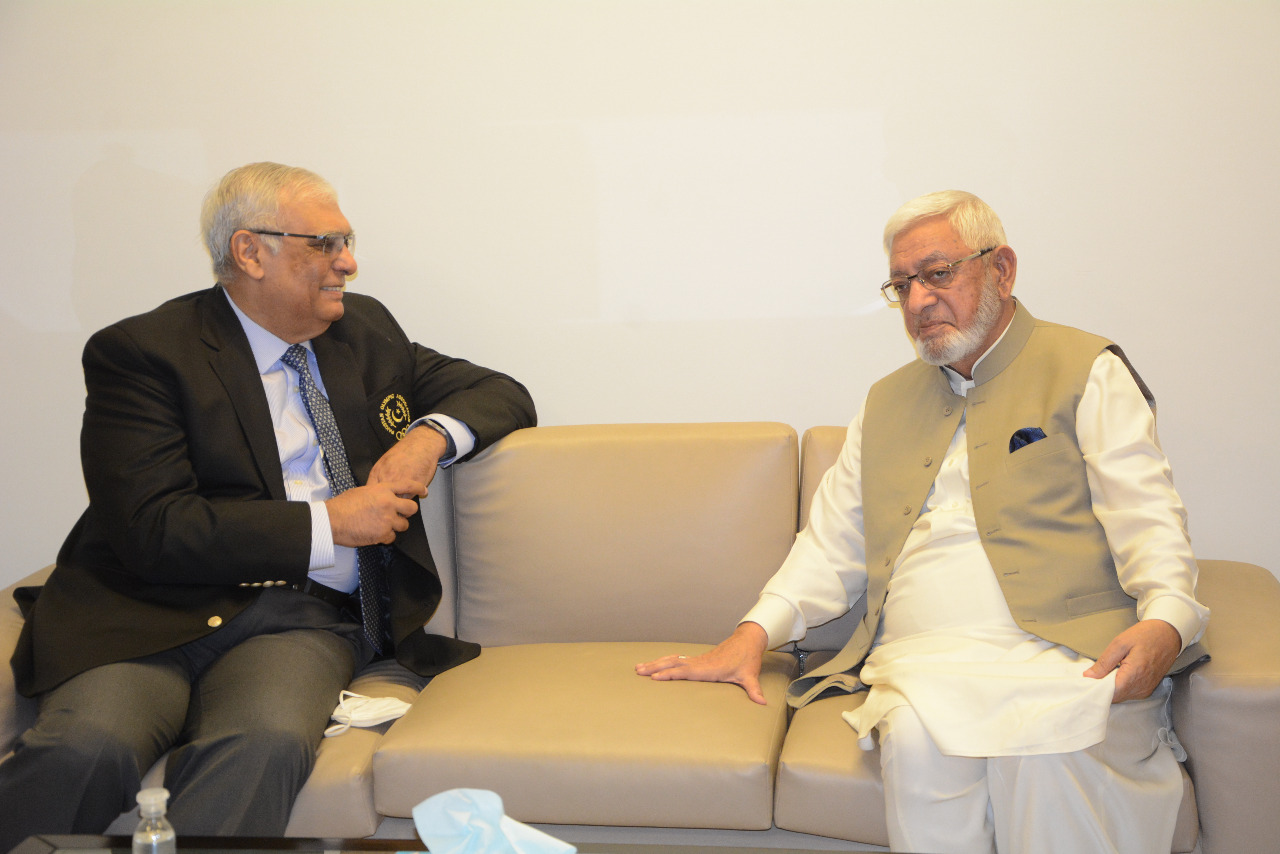 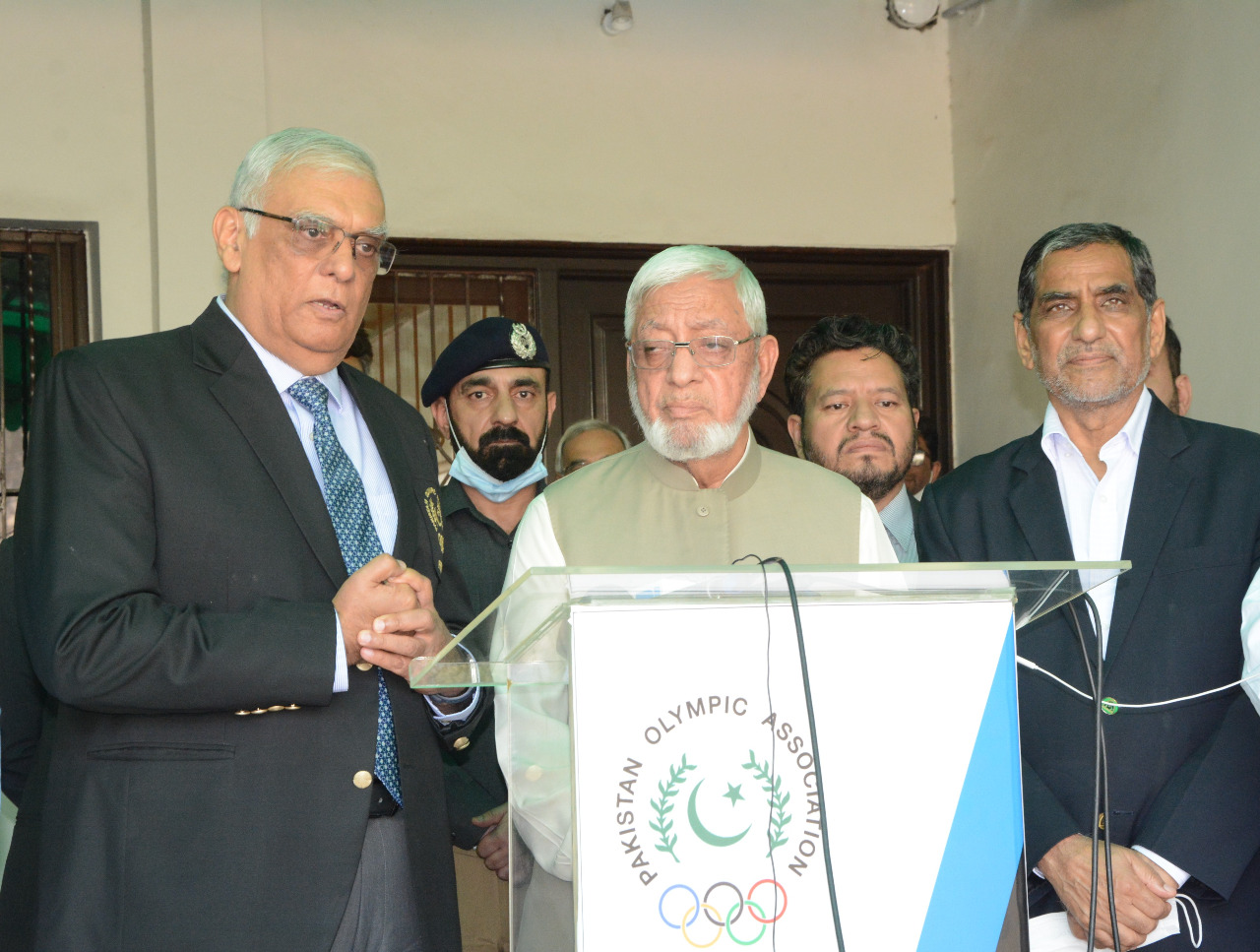 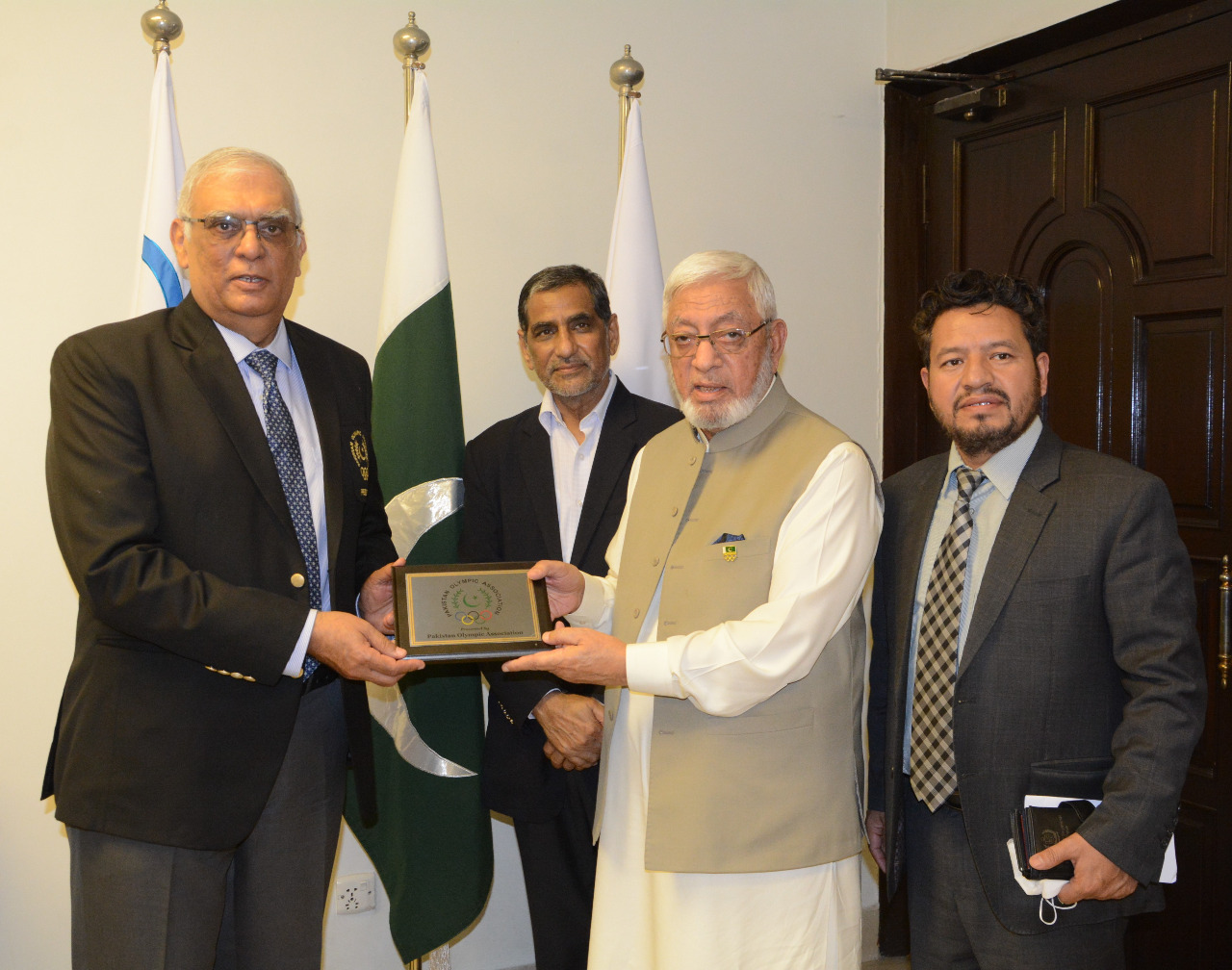