International Judo Federation (IJF) has informed Pakistan Olympic Association that Mr. Shah Hussain Shah has secured Continental Quota place in -100kg of Judo for Tokyo 2020. It will be the second time he will be participating in the Olympic Games representing Pakistan. Mr. Shah has clinched medals in Commonwealth and South Asian Games for Pakistan. 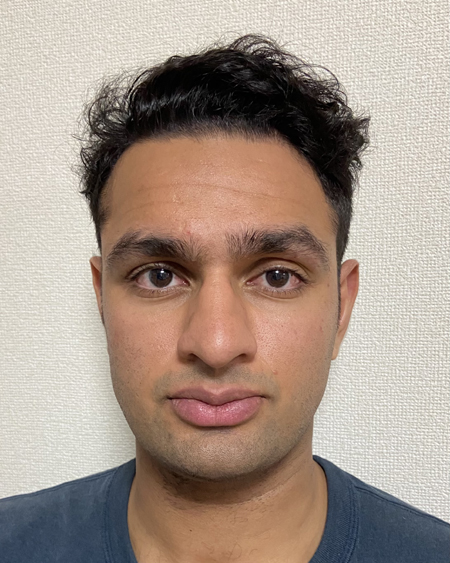 With his inclusion, Pakistani athletes have so far earned participation in Athletics, Badminton, Judo, Shooting and Swimming events of Tokyo 2020.