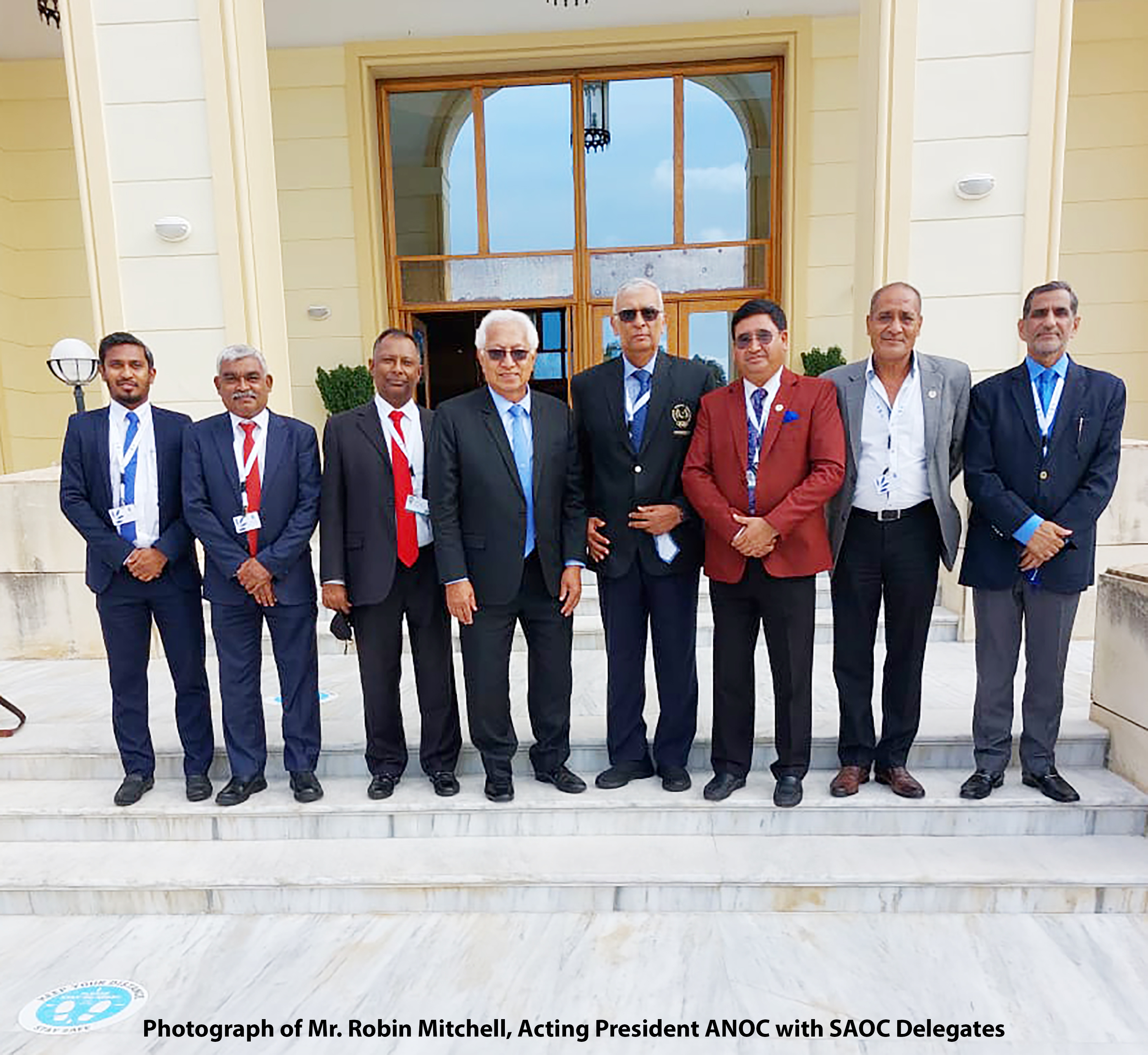 The SAOC member countries were briefed on the progress so far by President NOC Pakistan. The members requested NOC Pakistan that as per Constitution of SAOC, an Executive Board Meeting may be scheduled in Pakistan in November / December, 2021 and invitation may be extended to NOCs of South Asian Countries by the President SAOC to finalise the number of sports disciplines and events to be included in the Games as well as physical inspection of the preparedness of the competitions and training venues of the proposed cities of the 14th South Asian Games in Pakistan.