Radcliffe "not surprised" at losing funding as Grabarz, Peacock and Gemili make the grade Back To Main

October 15 - Paula Radcliffe, the world marathon record holder, has lost her National Lottery funding, and her career as a championship performer for Britain may be at an end following today's announcement by UK Athletics.

The 38-year-old Radcliffe, who missed the London 2012 Olympics because of a foot injury and who has raced only one marathon since 2009, has been removed from the World Class Performance programme by UK Athletics.

Neil Black, the UK Athletics performance director, maintained that Radcliffe was "not surprised at all" about the decision, adding: "What I did recognise when I spoke to her this weekend was an amazing determination on her part to get back to the highest level of performance that she could.

"We didn't really talk for long or differentiate between championships and big city marathons.

"But her determination to regain fitness was really, really clear to me."

On the subject of Williams, Black commented that the hurdler had not met the performance targets set for him this year, and that he was not perceived as a potential medallist at either next year's World Championships in Moscow or the Rio 2016 Olympics. 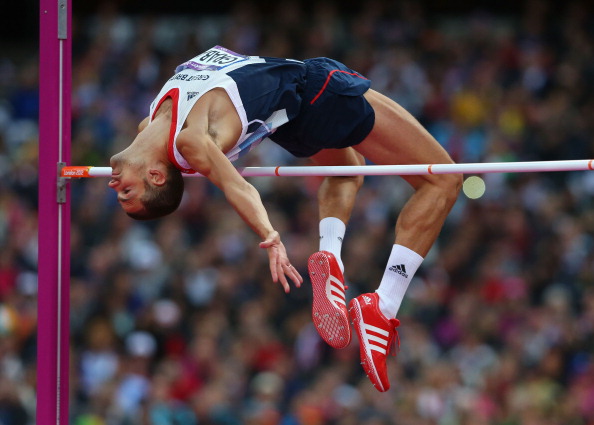 The announcement marks a moral victory for Robbie Grabarz, who won European gold and Olympic bronze in the high jump this season having been dropped from the Lottery programme, as he has now been re-established at top-level Podium funding. 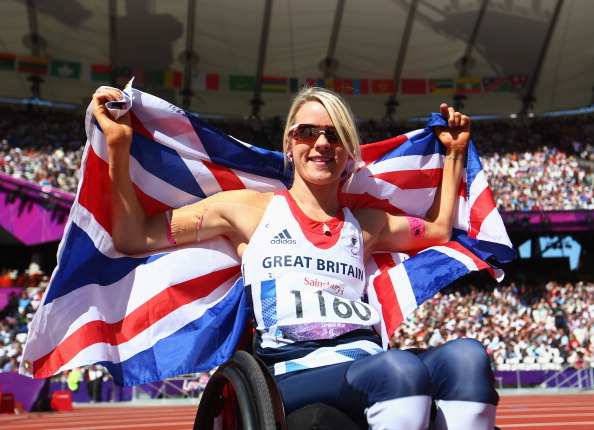 But other well-known performers have been dropped from the programme along with Radcliffe, Williams and Rimmer, including Radcliffe's fellow marathon runner Mara Yamauchi, and Mark Lewis-Francis and Marlon Devonish, both of whom were in the sprint relay team that won gold at Athens 2004.

Former world 400m silver medallist Nicola Sanders, Commonwealth 1,500m bronze medallist Stephanie Twell, who returned this year from a serious ankle injury, and Marilyn Okoro, who was among those controversially left out of the women's 800m event at London 2012 were also named to lose their Podium level funding.

According to a UK Athletics statement: "A significant number of athletes have exited the programme as they are not deemed to be medal contenders in 2016, or because they have not met agreed performance targets for the previous year."

Phillips Idowu, the world triple jump silver medallist who failed to qualify for the Olympic final this year after a long period of confusion over whether he was injured or not – which highlighted the disastrous relationship between himself and the last UK Athletics head coach, Charles van Commenee – remains at Podium level.

"I spoke to Phillips recently and I think we both feel really positive about the future," Black said. 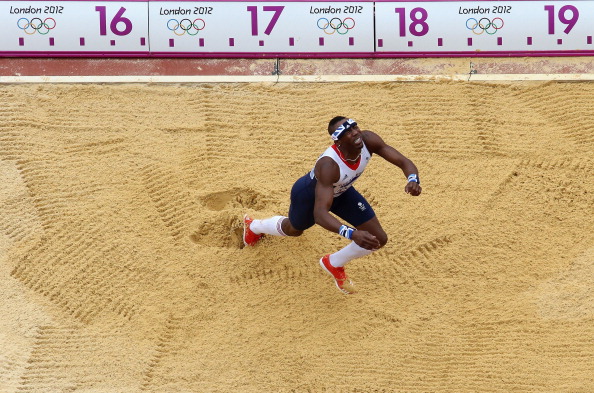 Asked if he would be communicating with Idowu via Twitter – a subject which caused one of the rows between the athlete and Van Commenee – Black responded: "I don't do Tweets or Twitter."

Black added: "Being part of the World Class Performance Plan is a privilege and not a right and athletes selected will be expected to fulfill tough performance criteria.

"We have identified a very talented group of athletes for support over the coming year and I am confident that we can build on the success of the last Olympic and Paralympic cycle starting with the European Indoors in Gothenburg in March.

"Accountability is at the heart of this programme and athletes who have not met performance criteria over the last year will not receive continued support.

"It is undoubtedly tough, but that is performance sport."