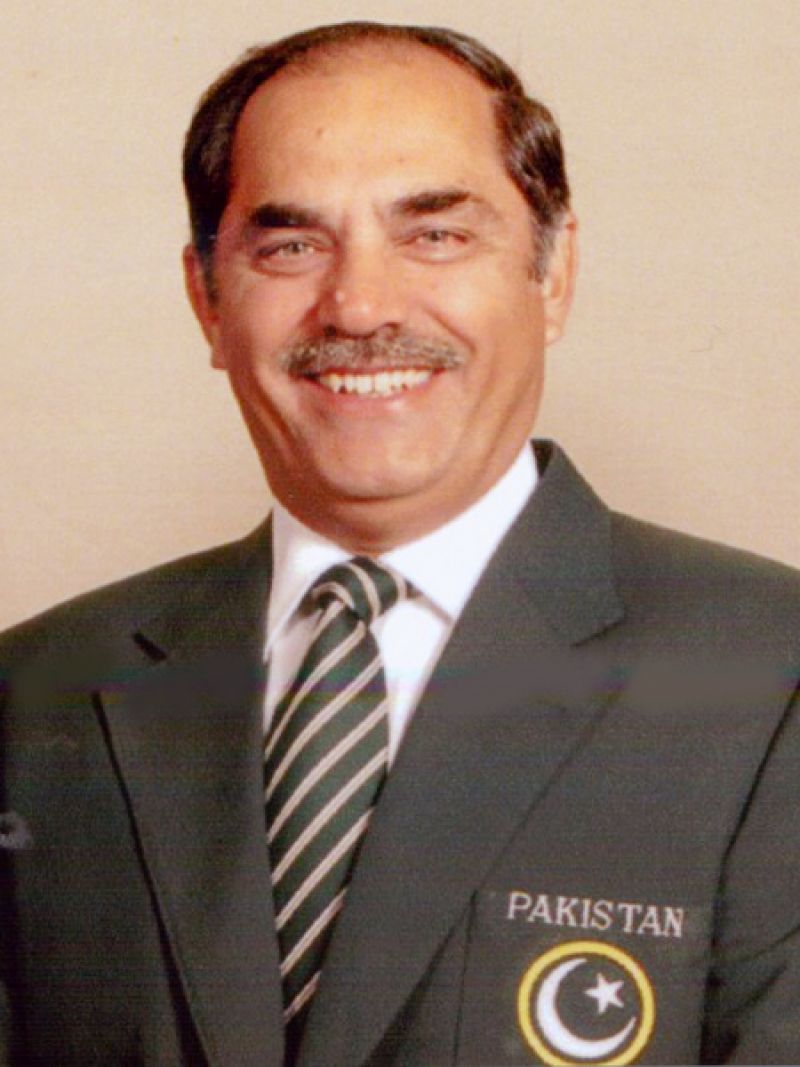 Standing at Home He has been National Champion for 15 years (1970-1981) 11 times consecutively. He has also won the every major tournament on the PGF schedule several times.

Appointments in the Administration of Golf

The Royal And Ancient Golf Club St Andrews -Scotland the home of the world Governing body.

The R and A Golf Club of St Andrews club honored him the Membership of the most prestigious Golf Club in the world for his contribution to develop and promote golf on and off the course.