Welcome to the Pakistan Federation Baseball

In 1999, Mr. Shuakat Javed and Mr. Khawar Shah were elected as President and Secretary General of the Federation. 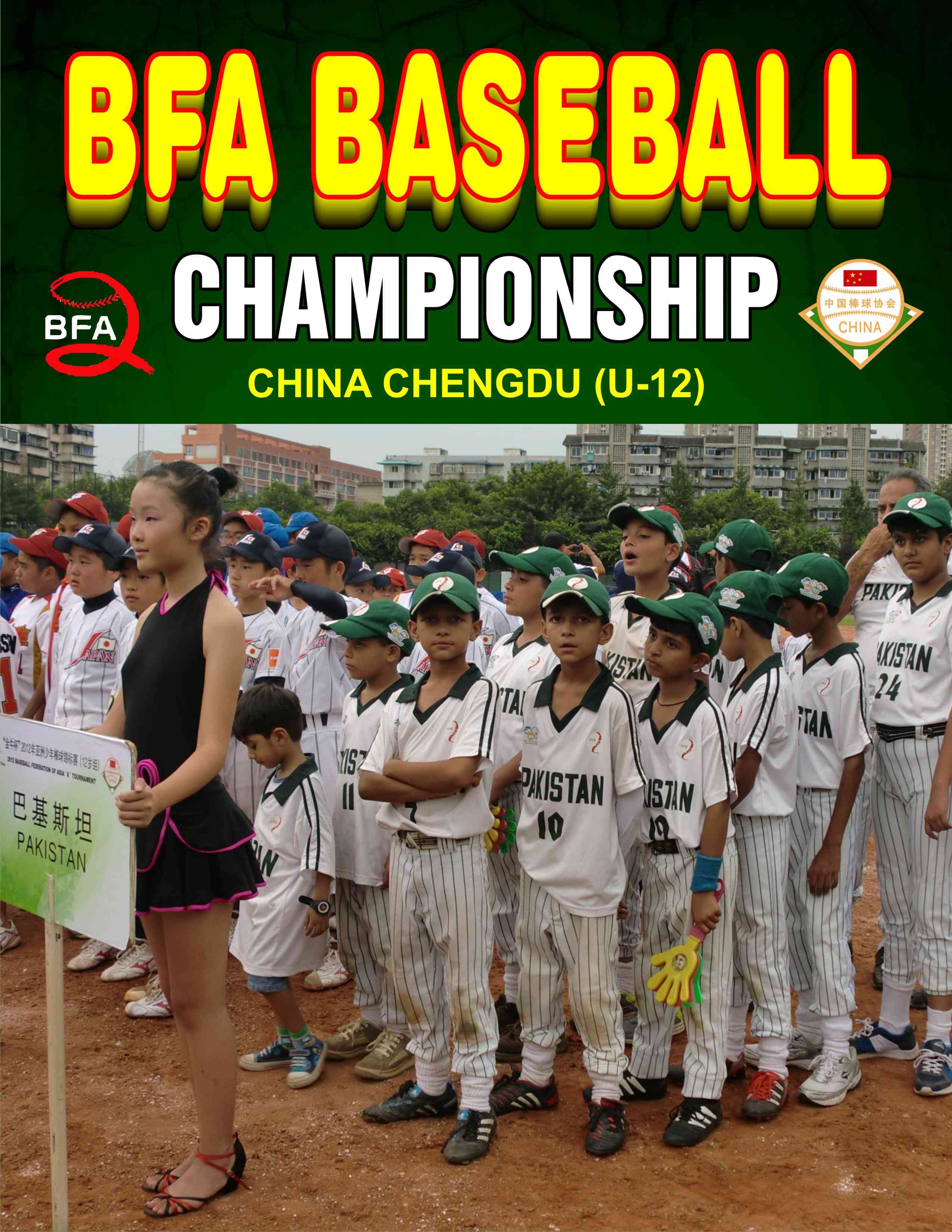 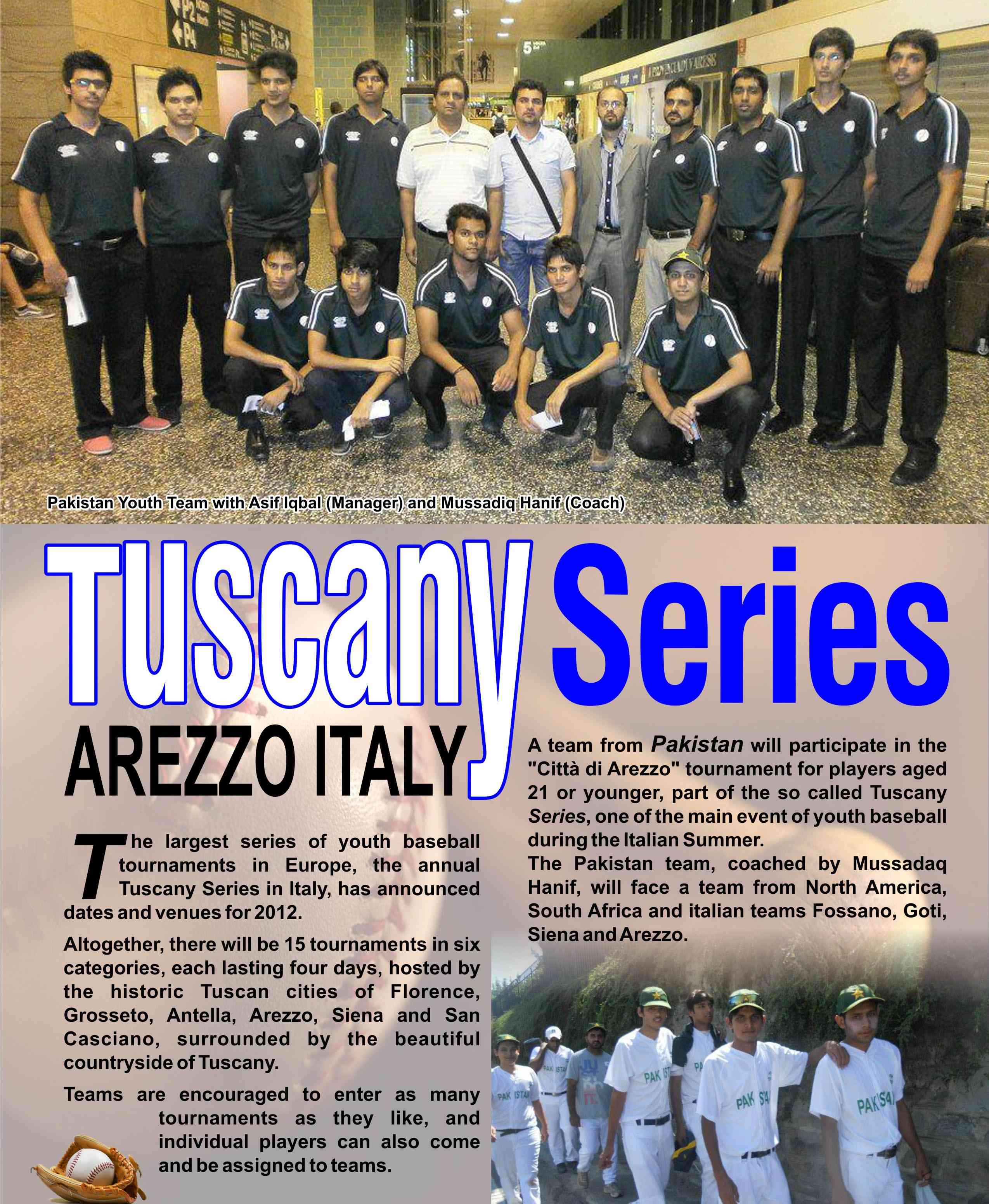