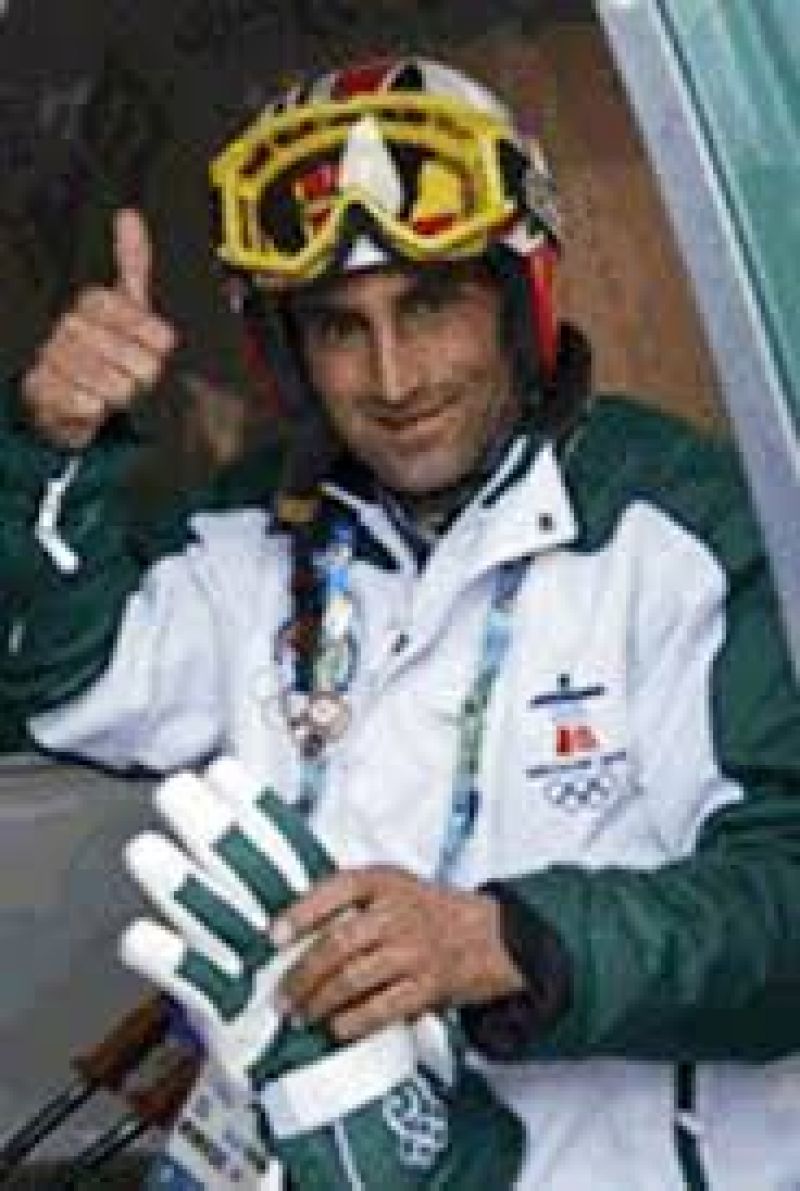 
KARACHI: Mohammad Abbas’ stay in the 2010 Winter Olympics lasted just three minutes and 20.58 seconds but his efforts ensured that the journey from a poverty-stricken household to becoming the first Pakistani at the event has been preserved in the minds and on the shelves.

Impressed by his ‘jaw-dropping’ story – from staring at skiers training on the Naltar slopes to a presence at the Vancouver Games – the British Columbia Sports Hall of Fame and Museum decided to exhibit Abbas’ first pair of skis — a set of wooden planks.

“We’ve displayed skis of world champions in the museum but these wooden planks provide a stark contrast, capturing the visitors with an amazing story,” curator Jason Beck told The Express Tribune. “Getting our hands on these skis was nothing short of an ordeal but the photos we received initially made my jaw drop, forcing us not to give up despite the obstacles.”

Qualifying for the Winter Olympics is a matter of reaching a set requirement of 120 points but lack of funding, exposure and quality coaching hampered the country’s progress on the slopes. However, passion and dedication more than made up for the lack of resources and, despite not being a medal contender on the international circuit, Abbas’ keenness to look beyond the barely sufficient 500m slope he trained on made way for a legacy.

‘Better than any medal’

Beck came across articles on Abbas that detailed his life story and decided to get in touch via Facebook. Coach Zahid Farooq, who took Abbas under his wing when he was eight, was also ‘instrumental’ in making it a possibility, acknowledged Beck, who, immediately after getting photographs of the skis, made it a point to leave no stone unturned in getting them to Vancouver.

“Zahid sent us a few photos of the skis and I can’t describe how I felt at the time. I thought wow, achieving what this guy has from where he started off is better than the Olympic gold medal.”

Past negotiations, shipment from Pakistan to Vancouver proved to be a nightmare. The museum had a limited budget and shipment came to about $1,500. While the museum tried to find cost-effective measures, Zahid, too, looked for contacts travelling to Canada.“With limited budgeting, we were forced to look around and that was the lowest point of the whole situation. Luckily, Zahid found someone who was willing to bring the stuff with him but, on the day he was supposed to arrive, we were unable to trace him down. He didn’t check into his hotel and he didn’t call us.

“Luckily, it all worked out soon but that gave us a mighty scare.”

The museum displays items on a rotating basis. Abbas’ skis and suit went up on display at the start of 2012 but given the popularity of the items, they might just stay there permanently.

“There are about 400 items in the gallery but Abbas’ skis is in our all-time top three and we might never take them off.” 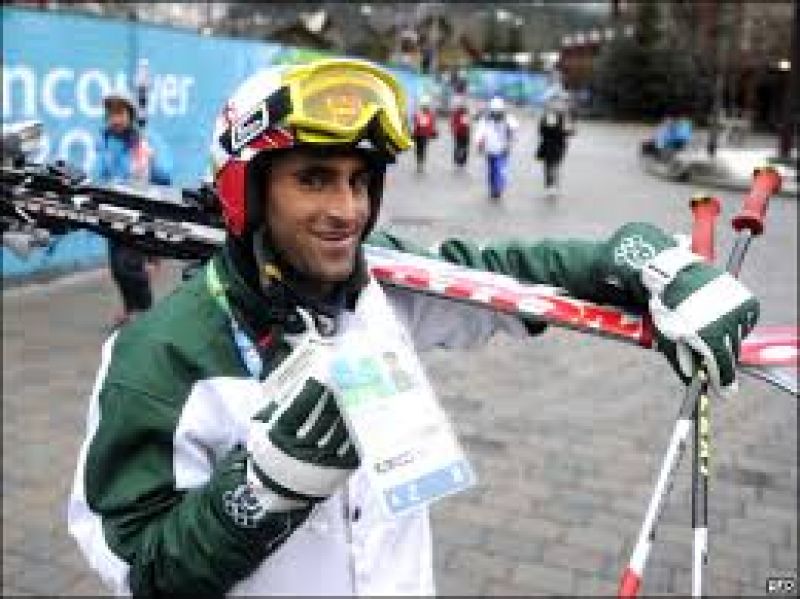 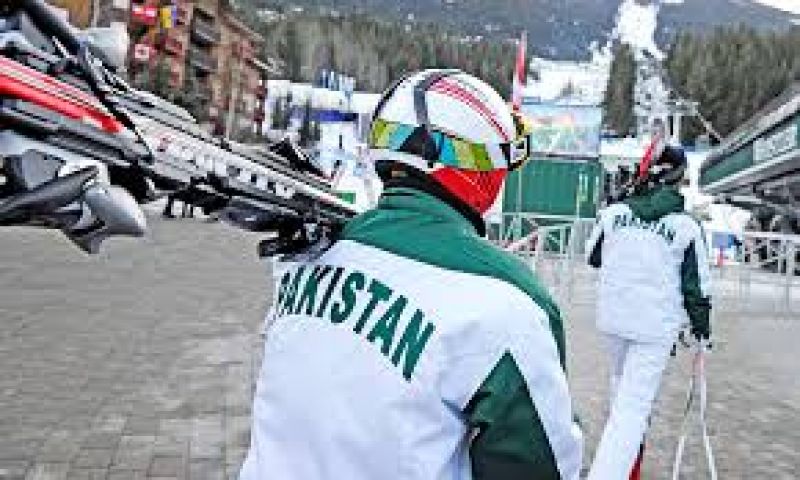 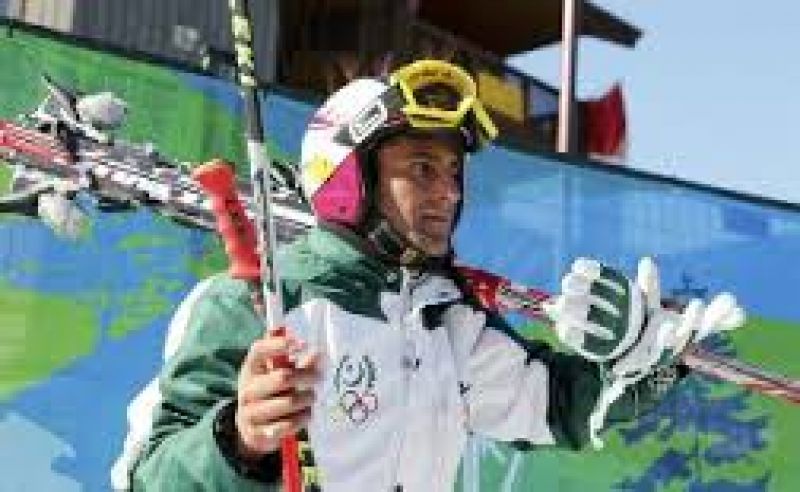 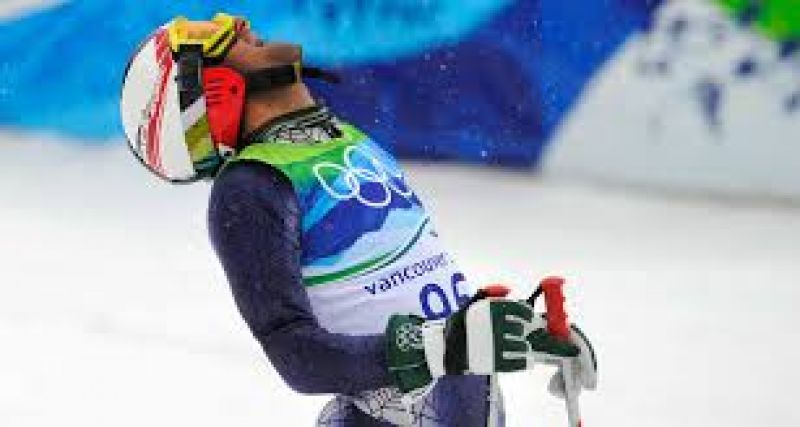 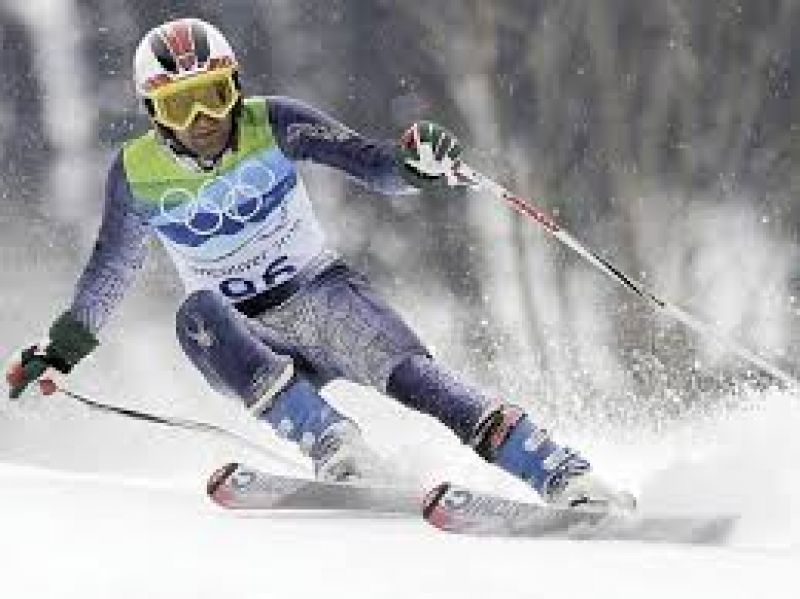 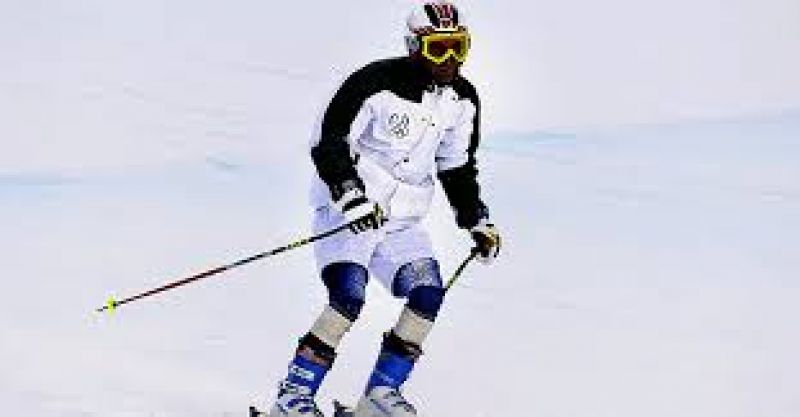