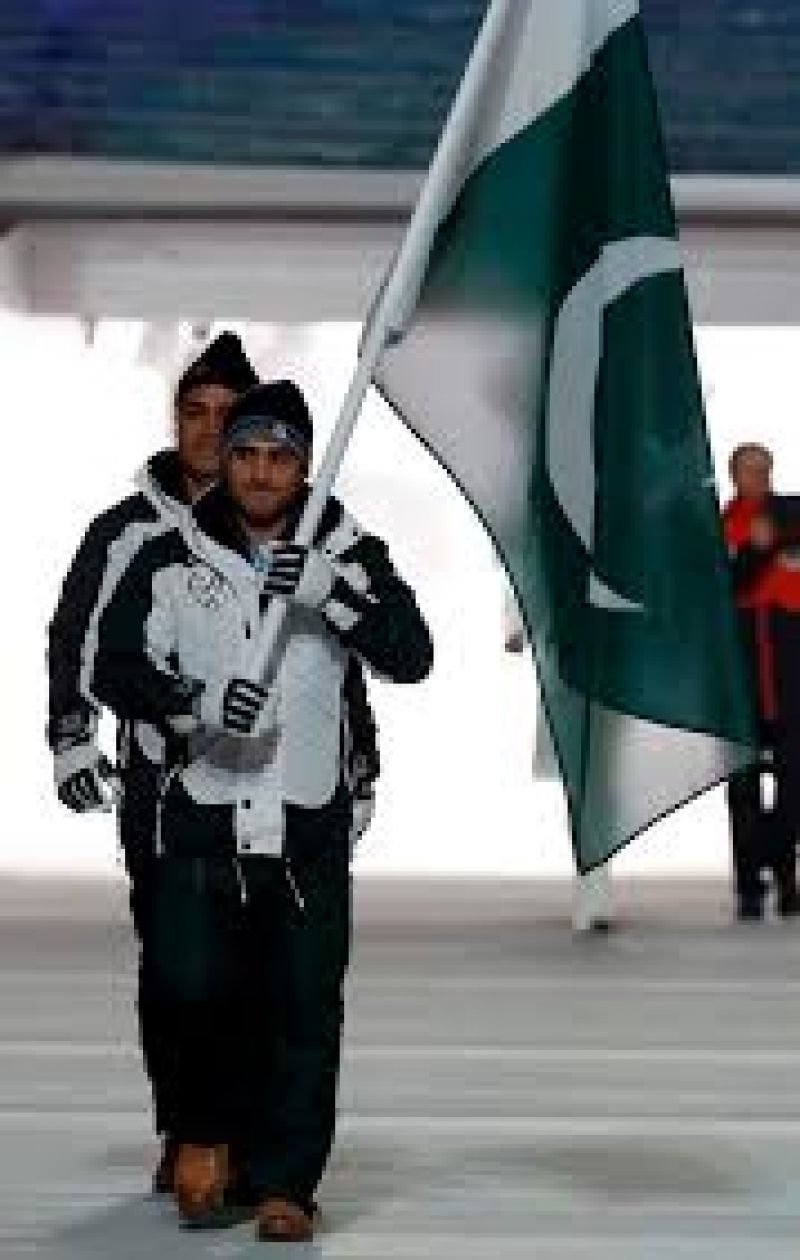 
ISLAMABAD: As a young boy, Mohammad Karim taught himself to speed over the snowy slopes of northern Pakistan on home-made skis. Now he is his country’s sole representative at the Winter Olympics.

Growing up among some of the world’s highest mountains in the northern region of Gilgit-Baltistan, Karim caught the skiing bug early — albeit with none of the expensive kit that many Western skiers grow up with.

“I started skiing at the age of four years on wooden skis made by my uncle. Our schools were closed in the winter and skiing was the only way to spend our holidays,” he told AFP.

“We made skis ourselves and went skiing on local slopes, then later the air force organised a competition in which we learnt more and then started this profession.”

Pakistan’s ski federation is run by the air force, which stages annual competitions to recruit new talent, and it was at one of these that Karim was spotted.

Official support is important as Pakistan’s winter sports scene has been badly hit by a campaign of violence from Taliban insurgents.

In June last year 10 foreign mountaineers were massacred at the foot of the country’s second-highest peak.

As Karim’s skills progressed, in 2006 the federation paid for him to go abroad for training.

“I trained in Japan and Austria and competed in various regional and continental events which helped me mature as a skier,” he said.

Exposure to other talented skiers from around the world — instead of the boys of his village — opened Karim’s eyes to the idea of competing at international level.

“Since then it was my dream to work hard and to participate in a major event.”

Now his sights are set on a top 50 finish in the giant slalom.
“I can’t wait to ski on the Sochi snow,” he said.

“I know it will be tough among the world’s best but I have practised hard and I will do my best to leave my mark at the highest level.”

Karim will be only the second Pakistani ever to compete at the winter Games following his friend Mohammad Abbas, who finished 79th in the men’s giant slalom in the 2010 Games in Vancouver.

“I was immensely happy that I was selected, especially because it is such a major event,” he said.

“I did a lot of training and physical exercise and God willing I will come below 50.”

A respectable show in Russia will raise the profile of the sport in Pakistan and, Karim hopes, encourage the government to improve the meagre facilities for skiing.

The Austrian government helped pay for a ski resort in the northwestern Swat valley in the 1980s, but the facilities were torched by the Taliban in 2008.

The air force recently built a chairlift in Karim’s home area and he urged the government to do more.

“The roads are unpaved. If the roads are paved and more people have access to the region then this game (skiing) will flourish,” he said.

Cricket-mad Pakistan may not be glued to its TV screens during Sochi. But Karim’s parents will be praying their son does the country proud.

On the Sochi flight

On Wednesday, Karim left for Sochi, Russia to participate in the Winter Olympics.

Karim is the only Pakistani player participating in giant Slalom event.

This event is scheduled to take place from February 7 to 23, in Sochi, Russia. As many as 98 events in 15 winter sport disciplines will be held during the Winter Olympics.

Chief of the Air Staff, Pakistan Air Force, Air Chief Marshal Tahir Rafique Butt, who is also the Patron-in-Chief of Ski Federation of Pakistan (SFP) expressed his best wishes for the young skier and hoped that he would perform better in the winter Olympics and bring laurels to the nation.

It is worth mentioning that Muhammad Abbas (Pakistan Air Force) was the first Pakistani Skier to represent the country in 2010 Winter Olympics. 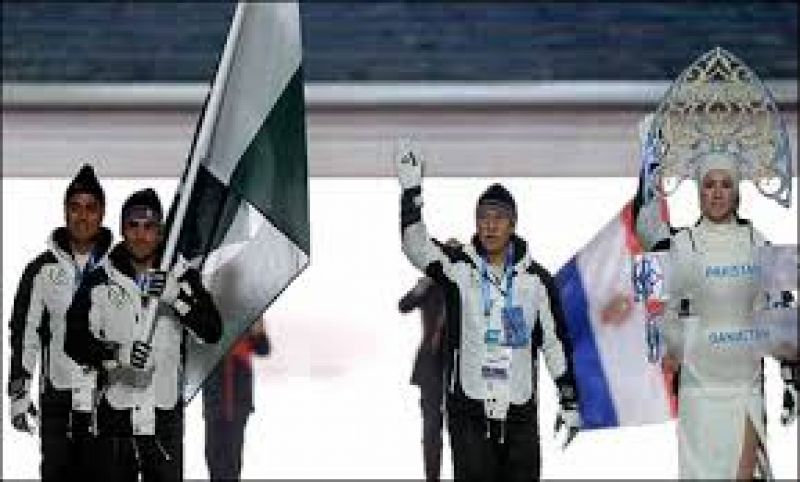 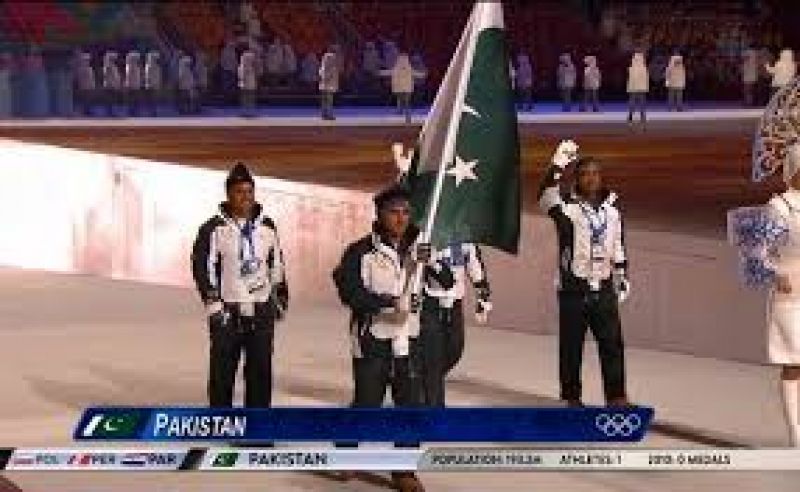 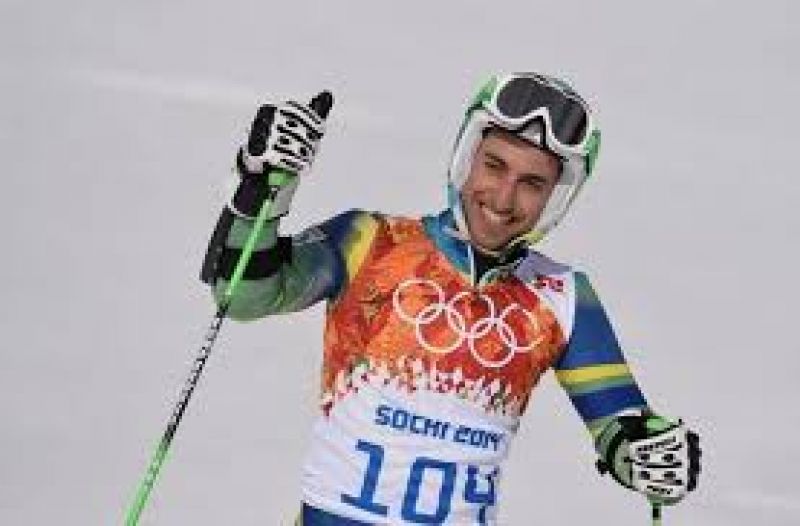