The meeting of the Executive Committee of POA was held under the Chairmanship of Lt Gen (R) Syed Arif Hasan HI (M), President POA. The following points were discussed threadbare and resolved in the best interest of National Sports:- 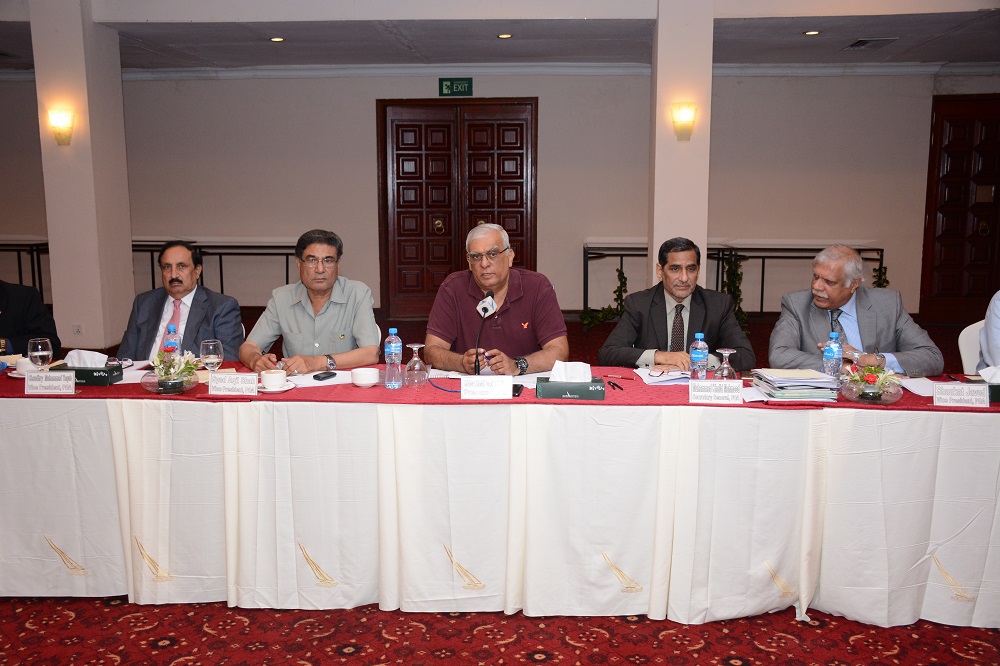 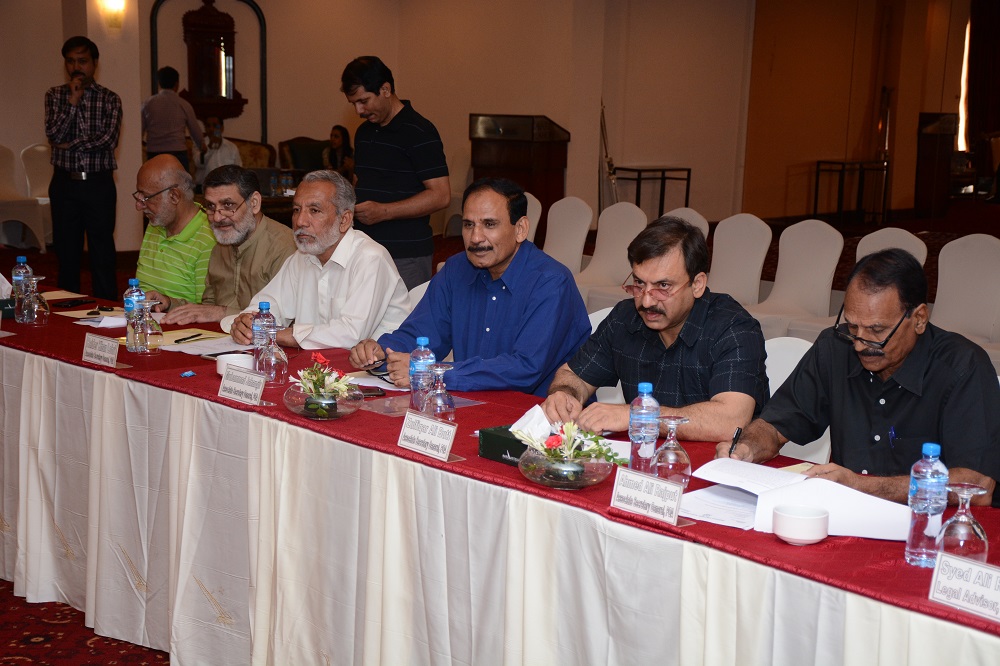 The house approved participation of Pakistan in aforementioned events and authorised the President POA to take necessary measures ensuring participation in these events in a befitting manner. Besides the Pakistan contingent of 245 athletes and officials already forwarded to PSB for necessary arrangements, the house also approved two Judoka Mr. Shah Hussain Shah and Qaiser Hussain to represent Pakistan in 18th Asian Games 2018 under the umbrella of NOC Pakistan. The house was confident that as committed in the meeting as well as during the telephonic conversations with Director General PSB, PSB will support and make arrangement of Pakistan Contingent.

Matter has been referred to POA Constitution & Affiliation Committee and Election Commission to take appropriate action as per Constitutions, Rules and advice for the house.

3. Panel of Arbitrators and POA Financial rules were provisionally approved and the house may send comments / nominate worthy panelists on or before 15th August, 2018 that shall be considered by President and final version will be notified by POA Secretariat accordingly.

4. Holding of 33rdNational Games, Quetta, National Beach Games Karachi, 5th Inter-Provincial Games and 1st National Youth Games in 2019 were discussed and the house decided that after the formation of new Balochistan Government, Core Committee of POA will visit Quetta for discussion and finalizing the preparation with BOA and the respective Government. Moreover in order to encourage the youth and their involvement in National Sports, the house decided that chapter of "National Youth Games" shall be added in the calendar activities of POA. Deliberations will be made to convert the provincial allotment of Games
to the host city model.

5. Establishment of National Olympic Academy and Marketing Department of POA.

The house shall recommend their suggestions to establish both the National Olympic Academy and to develop marketing strategy of POA.

7. As regards cycling affairs, International Cycling Union (UCI) will be apprised that to save the sports of cycling in Pakistan and particularly since the Pakistan Cycling Federation has failed to resolve its provincial association disputes, fresh election of PCF may be held as per Constitution of POA, PCF and verified Electoral College.

10. Sumera Sattar, national coach of Basketball women team, Lady Member POA, Member women sports commission POA, was awarded appreciation letter by the President POA on her completion of ICECP course held at USA with distinction described by the US Olympic Committee as “HONOUR”. A great achievement by her and the whole Olympic family is not only proud of her achievement and is also confident that she will do her utmost to elevate the sports of Basketball in Pakistan.

The meeting ended with thanks to all the participants.