The next South Asian Games will be hosted by Pakistan in 2021. The South Asian Olympic Council (SAOC) President Jeevan Ram Shrehtha handed over the official flag of the Games to the Pakistan Olympic Association’s (POA) President Lt. Gen (R) Syed Arif Hasan.

This will be the third time for Pakistan to host the region’s biggest sports event. Pakistan previously hosted the Games in 1989 and 2004, in Islamabad.

“Pakistan is looking forward to hosting the next Games. You have set very high standards and I assure you that we in Pakistan will try and come up to your expectations,” POA chief Arif Hasan said at the closing ceremony.

“The 9th SAF Games had been organised by us previously and had been acknowledged by all as well-organised Games. We promise you the 14th edition of the Games will be even better. The people of Pakistan are looking forward to welcoming all of you with open hearts and with our traditional well-known hospitality.
Looking forward to seeing you in Pakistan after two years,” Arif said. 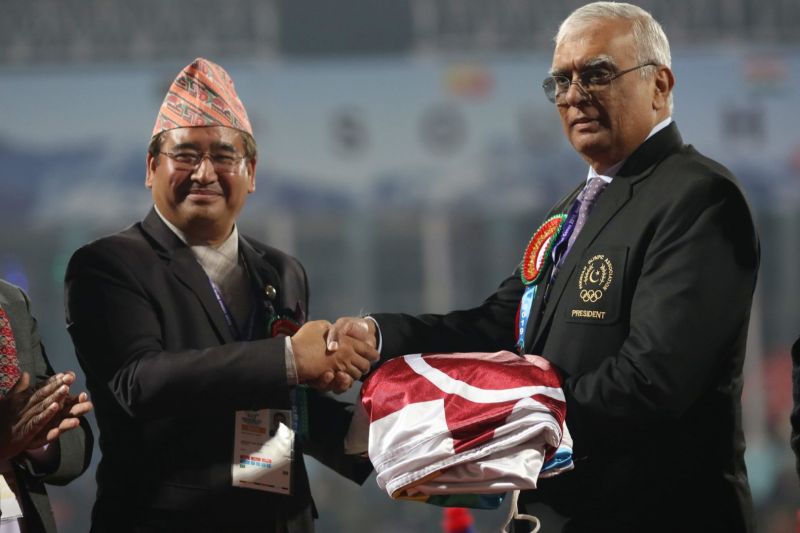 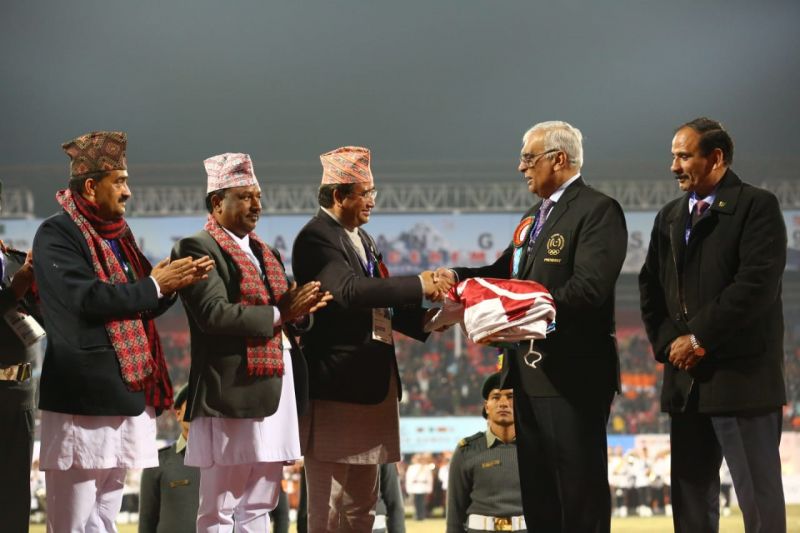 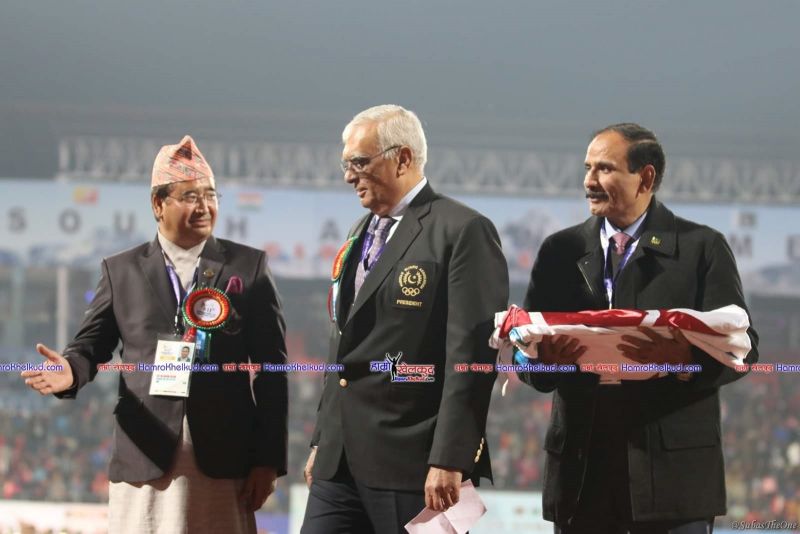 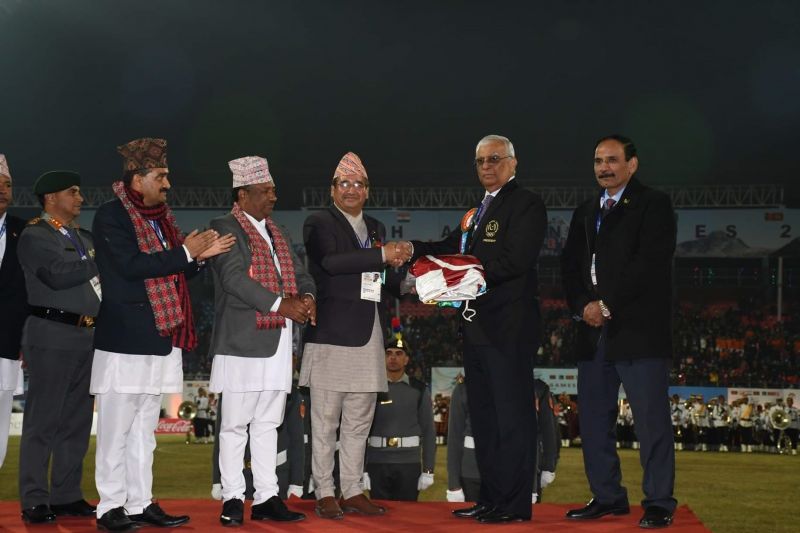 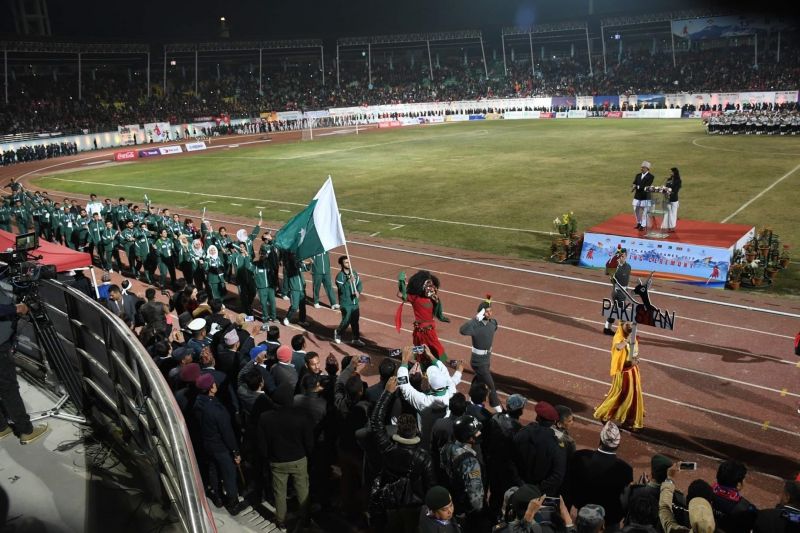 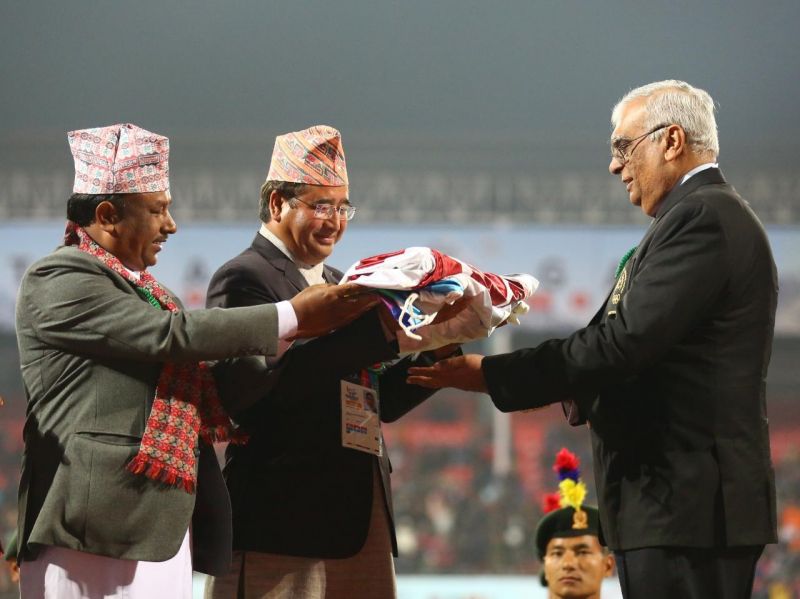